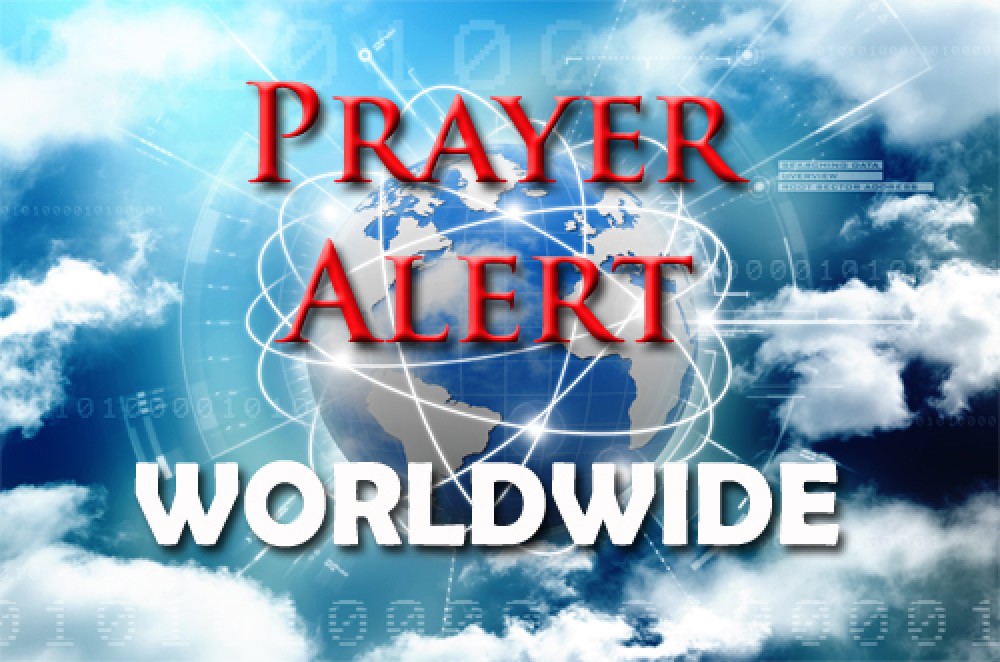 According to Christian Solidarity Worldwide (CSW), 122 Eritrean Christians were detained in May 2017, in a series of roundups of members of unregistered denominations in various locations around the country. The detentions mark a new phase in a crackdown that has been ongoing since May 2002, when the Eritrean government effectively outlawed all religious practices except the Catholic, Lutheran or Orthodox Christian denominations or Sunni Islam. Forty-five Christians, including entire families, elderly men and a disabled woman, were taken in Adi Quala and transported to a detention camp, leaving 23 children without their parents. 77 others were taken from other places; 45 of them, mostly women, were at a party celebrating a wedding. Further arrests are anticipated as the local authorities and the Orthodox Church continue their enquiries. Christians have begun a period of prayer and fasting for peace and safety.