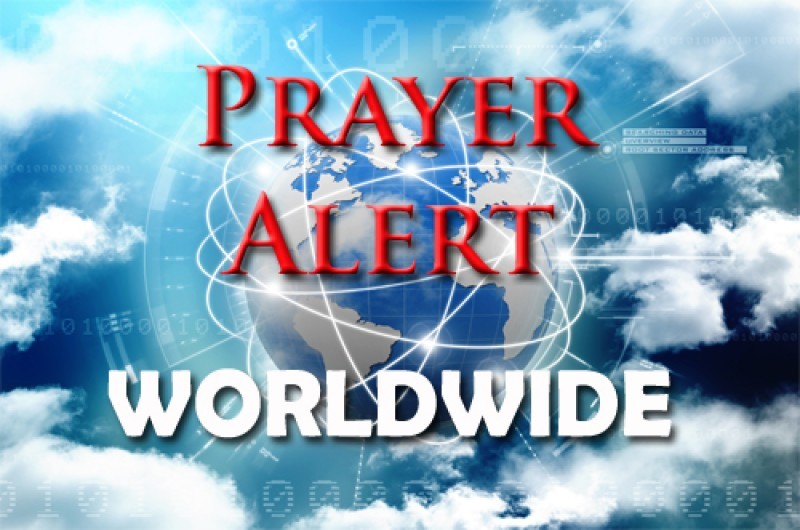 Sri Lanka will soon have 60% inflation. The Prime Minister said the nation is bankrupt and he does not expect a bailout from the International Monetary Fund. He believes he can turn the economy around, but 2023 will be tough with improvements in 2024. People queue for days to get fuel. Sadly a man who had lived in his car for five days queuing for gas died in his car and no one realised it. Things became this bad due to political mismanagement and corruption. As food, fuel, and medicine prices increase, people are escaping by boat to India or Australia. In India, people are kept in refugee camps. Rulers have mismanaged Sri Lanka for 10 to 15 years and borrowed money from China, but up to 30% of it never reached its purpose. People have lost faith in the government and their traditional religions. Meanwhile, Christians meet to pray for economic and spiritual revivals.

Tweet
Tagged under
More in this category: « Zimbabwe: Selling gold coins as currency falters 3% of missionaries focus on unreached people »