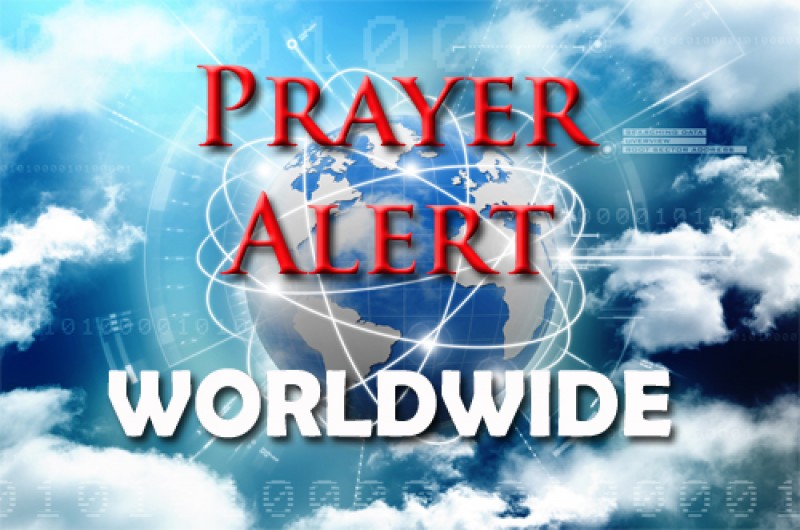 An Ethiopian Christian leader called for an international inquiry into over 500 Christians killed since the end of June - including pregnant women, children and whole families. The coordinated slaughter was by the Muslim Oromo ethnic group who are members of Qeerroo (meaning bachelors), a male youth movement. In door-to-door attacks, they arrived in cars and, armed with guns, machetes, swords and spears, sought out and slaughtered Christians. Children were forced to witness their parents being brutally murdered with machetes. Some militants held lists of Christians and were helped by local authorities, often run by Muslims, to find individuals, particularly those actively involved in supporting the Church. Oromo ethnic Christians were also targeted. One was beheaded for refusing to deny his faith by tearing off the thread around his neck (worn as a sign of his baptism).