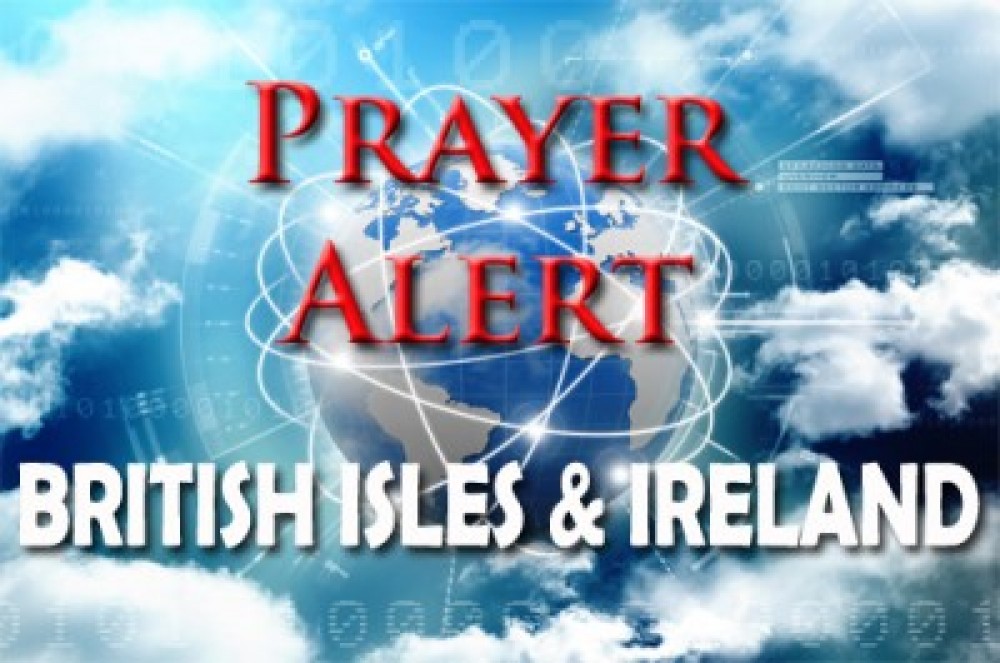 Modern slavery and human trafficking are more prevalent than previously thought. A growing body of evidence points to growing numbers of victims. There are currently over 300 live policing operations targeting slavery in the UK. More than a dozen of the highest risk operations targeting organised crime groups are being led by the National Crime Agency. One recent result was the arrest of three men in North England with links to a Romanian group using the internet to advertise the services of victims trafficked for sexual exploitation, then forcing victims to launder the proceeds through criminally controlled bank accounts. Ten women were safeguarded. The group and its wider network are suspected to have made around €5 million in criminal profits. A surge in operational activity focusing on labour and sexual exploitation through May and June led to 111 arrests in the UK and 130 victims being rescued.

Tweet
Tagged under
More in this category: « Damian Green urges Trump to use UN in current crisis National Trust in ‘Rainbow Row’ »