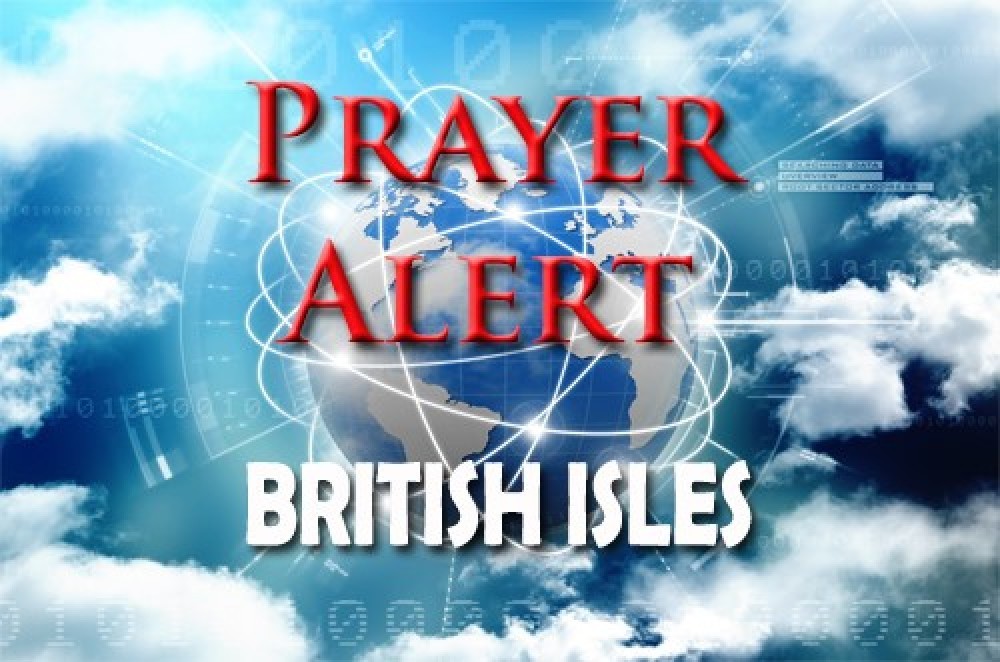 The religious organisation, Jehovah’s Witness, has kept details of molestation accusations against members over the last 25 years at its headquarters known as Bethel. Documentation obtained by The Telegraph newspaper shows that senior officials - known as elders - were asked in the late 1990s to log details of child abuse allegations and forward them on to Bethel in Chelmsford. The instruction to record and keep details of abuse has been repeated multiple times since then. The existence of a database of abuse allegations has already been established in America and Australia, but this is the first time it has been shown to be in Britain. In a statement, the Christian Congregation of the Jehovah’s Witnesses said current child protection policies instruct leaders to ‘make a report to the police wherever it appears that a child is in danger of abuse’. They did not, however, respond when asked if the historical database of allegations had been passed to the authorities.

Tweet
Tagged under
More in this category: « £130m given to housing providers UK military defence pledge for Ukraine »