Call for an end to the arms trade 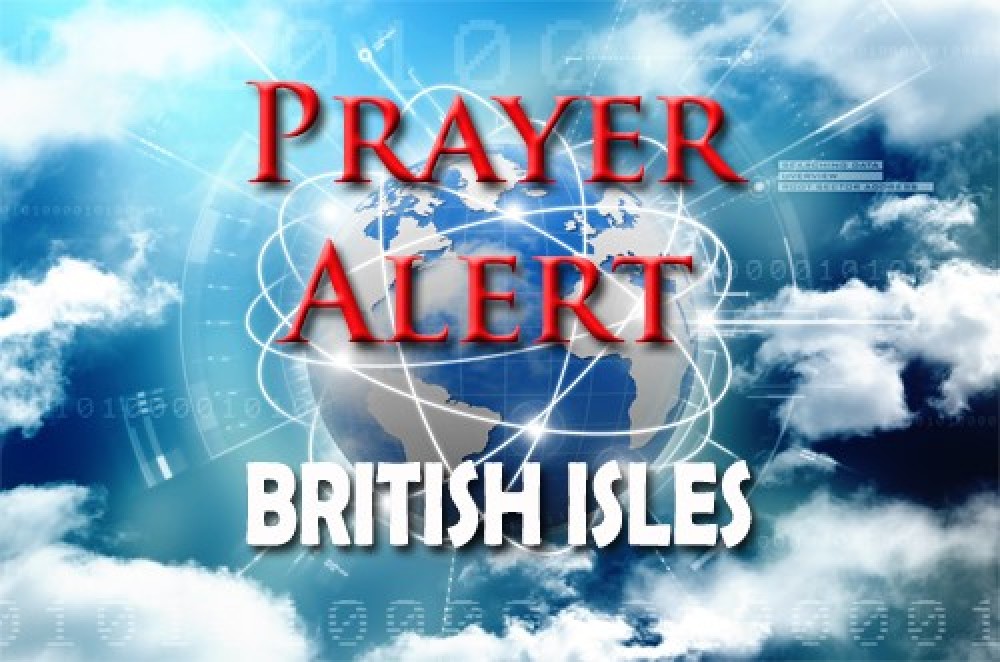 Catholic bishops and organisations voiced their opposition to the arms trade, as the UK hosted one of the world’s largest arms fairs on 14-17 September for global governments and military delegations, with over 1,500 companies selling guns, bombs, and other weaponry. A statement from the bishops and other concerned organisations emphasised how conflicts fed by the trade harm the world’s poorest communities, forcing people to become refugees. In 2015 Pope Francis said, ‘Why are deadly weapons being sold to those who plan to inflict untold suffering on individuals and society? Sadly, the answer is simply for money - money that is drenched in blood, often innocent blood. In the face of this shameful and culpable silence, it is our duty to confront the problem and to stop the arms trade.’ Pray for all the voices of those peacefully campaigning against the arms trade to be heard so that leaders commit to ending it in pursuit of peace.

Tweet
Tagged under
More in this category: « National day of prayer for schools MI5 boss warns of terrorists »