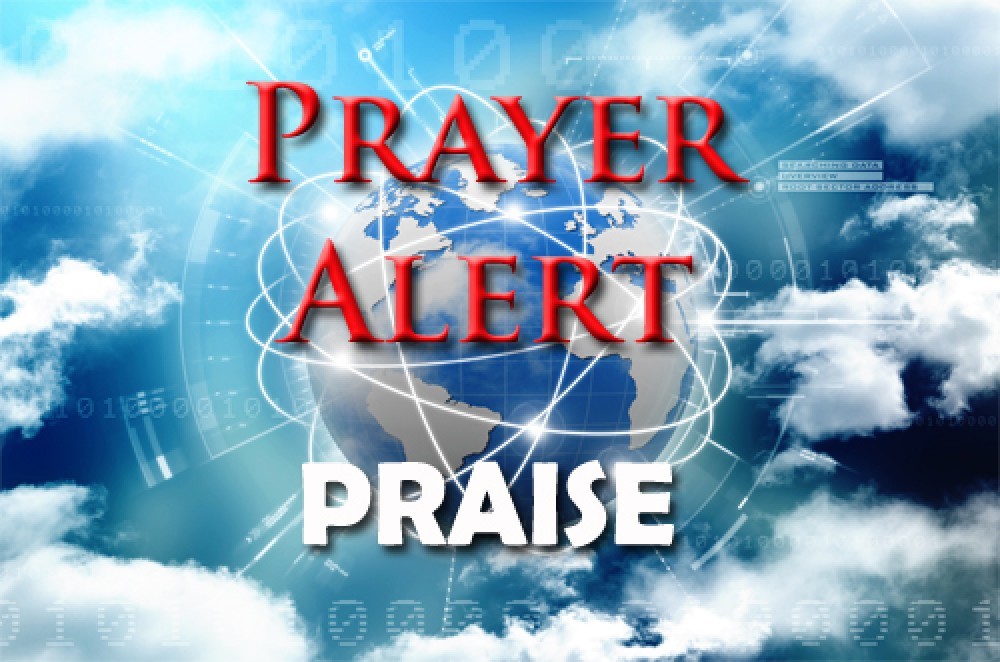 Worcester College, run by David Isaac, previously the chairman of the LGBTQ charity Stonewall, apologised to students for hosting a Christian Concern training camp and cancelled a second booking after a small number of students complained. But after being warned that the move could be discriminatory, the college has backed down and issued a statement saying that it was committed ‘to the right to freedom of speech and religious belief and the dignity of all people’. The joint statement with Christian Concern confirmed that the evangelical campaign group would now be invited to speak at the college, adding, ‘In a world where differing views are strongly and sincerely held, it is important to come together and listen to each other.’

Tweet
Tagged under
More in this category: « Woman facing eviction saved from homelessness Bishop of Salisbury gives away £10,000 »